Venue: Toussaintkade 49, The Hague, the Netherlands 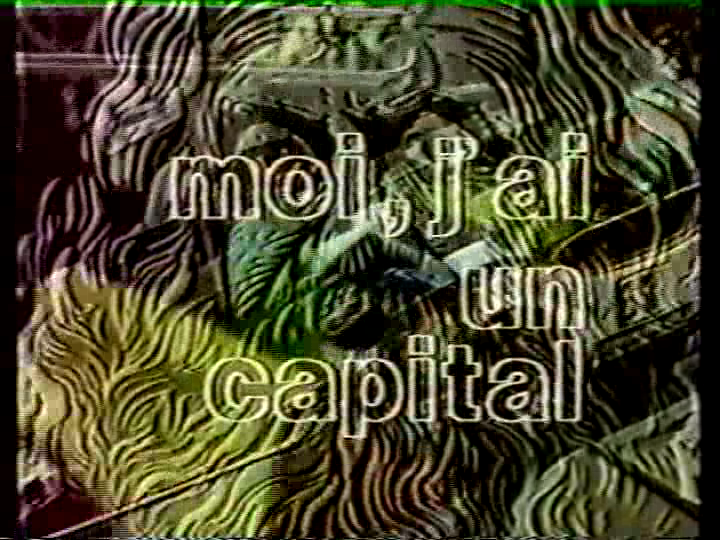 In the story Tlön, Uqbar, Orbis Tertius (1940), Argentinian author Jorge Louis Borges describes Tlön, a fictional planet where things fade away, and even disappear, as soon as they are forgotten and no longer observed. The same could be said about the works of art gathering dust in dark depots. No longer admired by an audience whether it be in a living room or a museum, they die of neglect. Which is why Chris Bestebreurtje and Petra Kuipers came up with the plan to combine works from multiple private collections into a single, imaginary one which they would subsequently archive and open to curators. Tlön is therefore the best name for this project.

The exhibition One Thing Plus Another Thing or One Thing Minus Another Thing. That’s How Stories Begin - for which Chris Bestebreurtje, Petra Kuipers and Sam Steverlynck compiled works by 15 artists who express themselves in a wide range of media - thereby functions as an initial presentation of the collection. The title was borrowed from the film Le Rapport Darty by Jean-Luc Godard and Anne-Marie Miéville, and perfectly encapsulates the exhibition and Tlön’s working methods in general: new meanings are elicited by combining or conversely leaving out disparate elements or works of art.

They founded Motive Gallery in 2000 as a space for contemporary art. Motive Gallery provided a platform and meeting place for rising international artists working in a variety of disciplines. A coherent exhibition programme and ditto range of lectures, public interviews, performances, film screenings, discussions and other ephemeral activities were developed.

The gallery’s programme had a decided preference for conceptual, research and socially committed artistic practice. With these solid foundations, and from its bases in Amsterdam and Brussels, the gallery participated in leading international art fairs and maintained contact with a global network of collectors, curators, museums and art institutions.

Developments and the discourse in the arts were closely monitored. Tlön Projects was founded with the aim of being able to participate in the former in a different, substantive manner, and the gallery’s activities were slowly wound down to enable an idiosyncratic course based on an unorthodox model that provides access to the exceptional and the unknown.

Sam Steverlynck (1979, Belgium) is a Brussels-based art critic. He is co-editor in chief of the Belgian art magazine H ART and also regularly writes for the newspaper De Standaard, while contributing to international publications like Art Review, DAMn° and EXTRA EXTRA. He can also often be heard on radio KLARA. In 2014, he curated A Simple Plan, an exhibition in a private villa designed by Stéphane Beel with works by Pierre Bismuth, Honoré d’0, DD Trans, Leo Copers and many more. He is also one of the driving forces behind an artists’ residency in a 1958 villa in Destelbergen (Ghent) designed by artist/architect René Heyvaert.